Trucking your bike somewhere for a trip is always weird. We ended up driving 2000kms before unloading the bikes. All that shit you didn't deal with before leaving is now real as fuck and you got some business to take care of. We didn't end up leaving Vancouver until the evening but to my surprise chauffeur Lou Matasi was down to take turns driving through the night. We stopped off at Pismo beach to sleep, 10$ and you can drive down the beach as long as you want camp wherever and rip the dunes. We got some needed sleep. 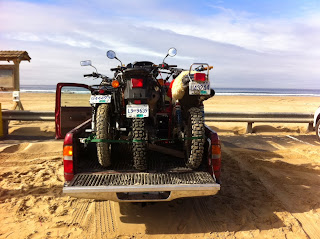 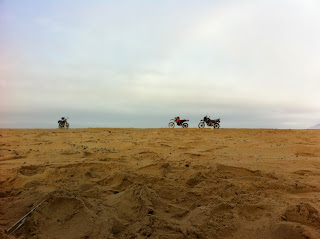 After that it was no problem to slam the rest of the way into LA and cruise up to JD and Cindy's sweet pad in Culver city. They are by far the chillest host in the world; sweet blue box camper to crash in, steezy garage behind the house to wrench, and a full fab shop two blocks away to weld shit on your bike or cheif and make sick bead skulls that match your toque. 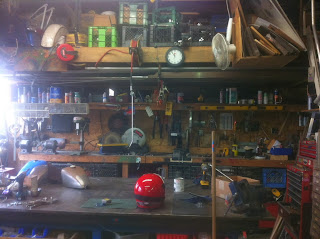 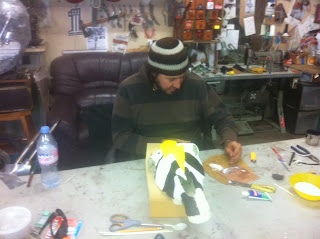 We headed to Garage company to try and scope out some shit. New chains and sprockets all around and a font tire for yah boy, that cracked ass motocross shits had a couple knobs missing already. Anita got hyped on her new toolkit and the LA rain and chilled on the sidewalk and wrenched on her shit while me and jesse got mega lost trying to find some other dealership. 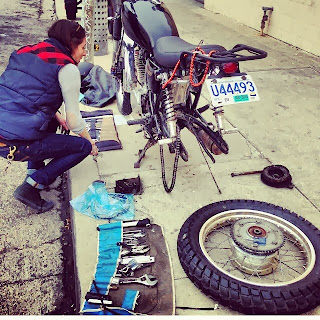 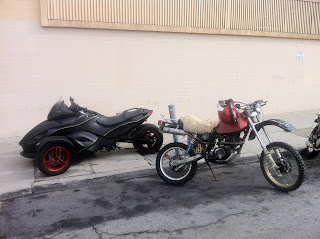 Probably the two sickest bikes I've seen in LA so far. I had to double Jesse back on the 405 for a while with no pegs splitting lanes and shit, LA rules. Jesse left his bike at the dealership to get diagnosed or some weird shit, that bitch has a temperature and fevers dont do well in Mexico. 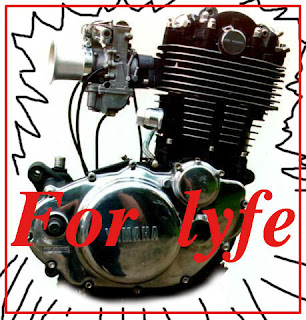 Last few days involved in no particular order: dope salad pizza, dope cuban food, dope lift kits, dope rides, dope leather fork boots, dope jerry mounts, and dope times all around. We are headed out with JD down to long beach to hit a swap then continue on to mother fucking baja. 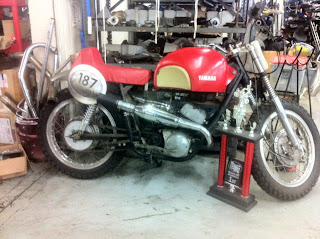 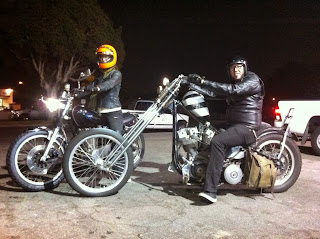 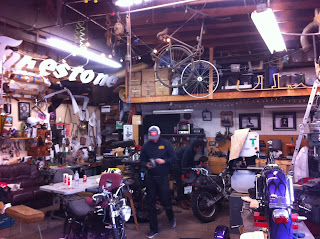 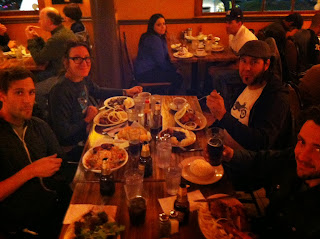 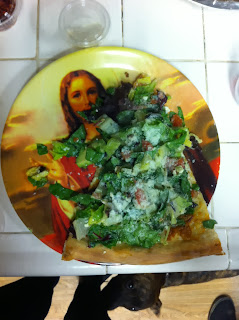 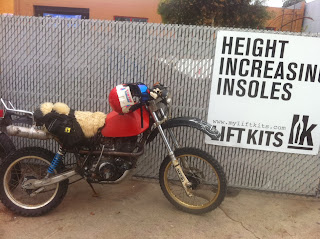 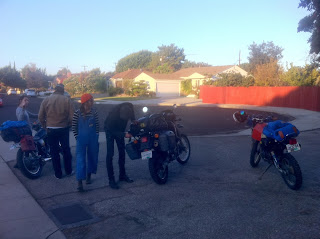 Its that time of year again!