El kirky got messed up 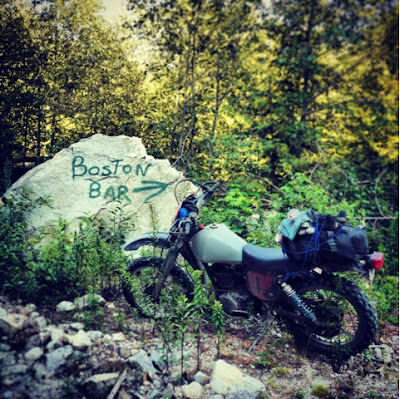 Me and kirk met up around 2:00 and headed out to harrison lake where we took the east side harrison fsr to kookipi fsr to boston bar. After that we pounded some pavement into ashcroft where we were greeted  by 3 dirty fellows. By the time we got there it was getting dark. Bone, craig, and johnny were waiting in the slough at T Heaven. We had some laughs and dicked around. Craig rode his bike off a liitle drop off in the giggle weeds and we had to eventually rescue his machine. The next morning we rode out via indian road on the east side of the river. That road is siiiiick. Super fun! We hit boston bar where we ran into a couple of guys riding a couple of apocaliptic war michines (ktm 990's) they said they were taking the same route as us back to harrison. I said maybe we'll see you on the trail! Oh we saw them allright! One of the guys passed me and it sounded like a nuclear bomb went off and all this shrapnel was pelting me all over... Any way, Bone, Craigger and myself were waiting for Johnny and El Kirky at the first washout. 10 minutes went by and i was thinking maybe they had a breakdown or something. 5 minutes later johnny rolls up and says "kirky's fucked up! He crashed real bad" we raged back up the hill and there was kirk laying in the ditch motionless! The guys on the ktm's were on the scene! The one guy Cris knows first aid! And the other dude has a damn emergency becon! We r just some dirt bags in jeans with nothing!!! Buddy pressed the button and cris kept kirk calm. To shorten this write up a bit, 4 hrs later a whirly bird gets there and kirky is off to the royal columbian for a look over. Broken collar bone, broken ribs front and back and 4 fractured vertabrae, oh and a fat lip. The rest of us had to now ride back in the dark, my regulator ground wire came undone and blew my lights, i thought, well this isnt going to be easy... Then my gas cap decided to eject itself off my bike and into the woods! Fucking awesome.... I remembered kirk had my old cap so i put one hand over the gas hole and rode up the hill again, this time like a damn bull rider. Got the cap. Rode home in the dark forest. Exiting day and night. Got home around 2:00am. Theres alot more i could say about the trip but my fingers are getting annoyed from typing. 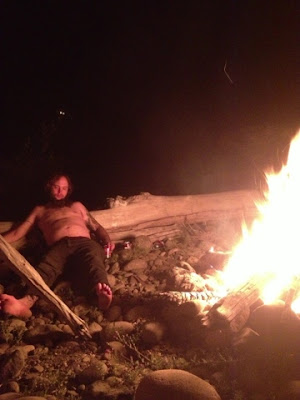 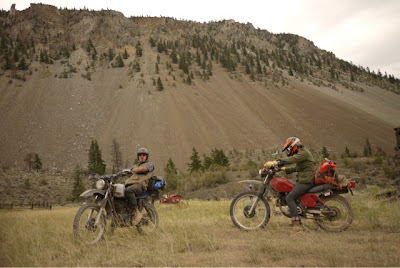 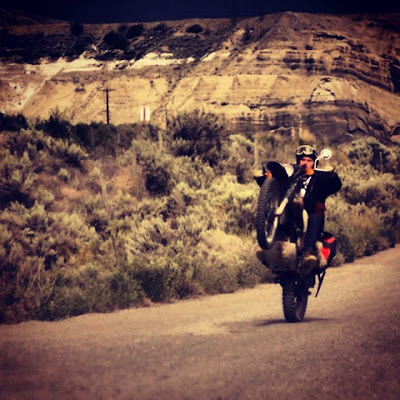 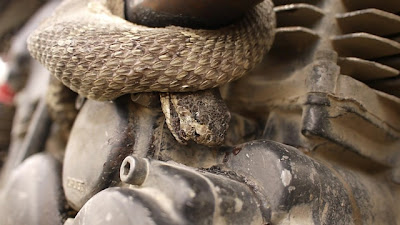 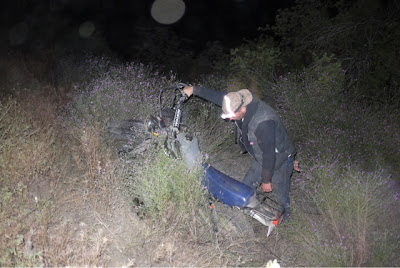 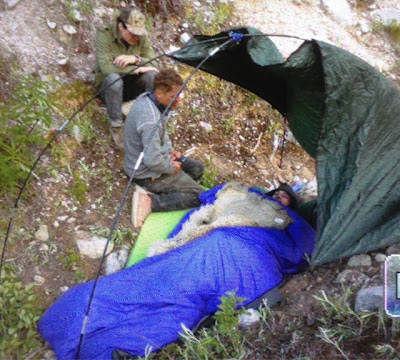 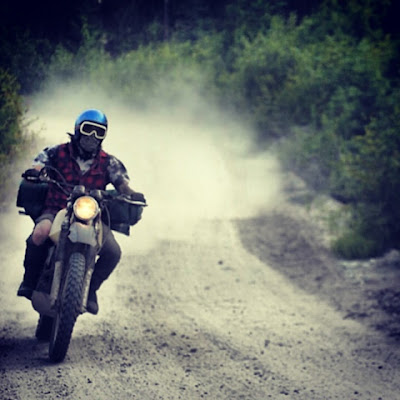 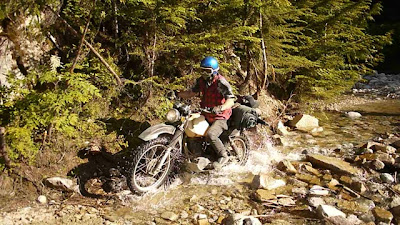 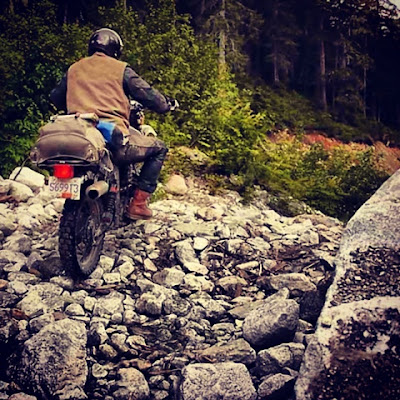 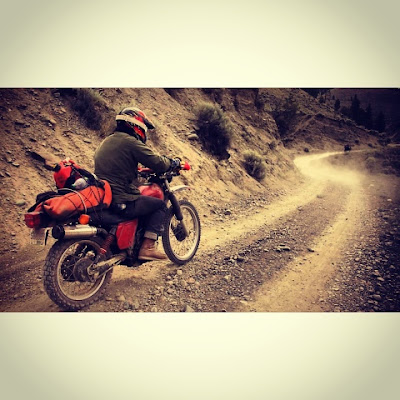