End of summer always a BUMMER!

so summer is over and we all had one hell of a time! I just developed 5 rolls of film from all different trips and so here is a mini season recap. 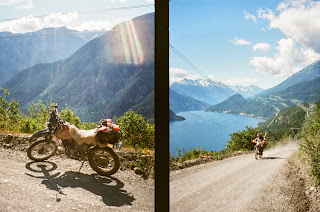 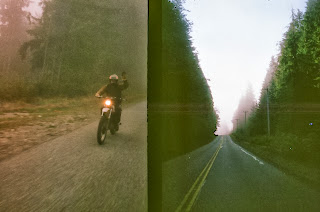 The XT Jamboree was held on Ty's property on the coast and though the low lands were covered in fog, all the trails in the mountains are above the clouds in the sunshine. 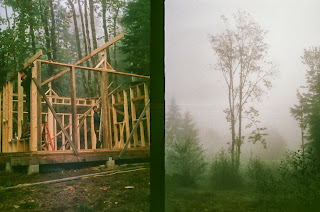 Ty's land is so beautiful and him and his brother are building cabins. We camped here as our base of operations and partied hard all weekend long. Big Skin was in the house 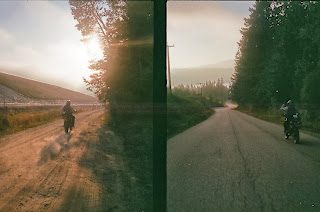 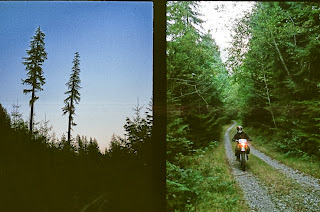 The coast has infinite trails and forest service roads, here we are exploring up past port melon.Mitchie on top and skinny on the bottom.....wink wink 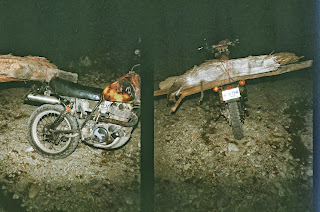 We also did a one night mushroom adventure out near golden ears, Lil Ty ran over my canolli and i will never forget! Tory builds these killer racks for the XT and i loaded that fucker up with acouple hundred pounds of log.....no problem! 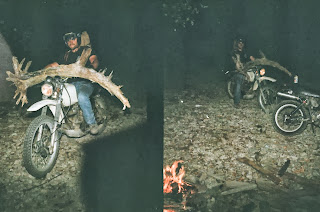 Curt the flirt had a pretty good wood transport system with the front loader steez. 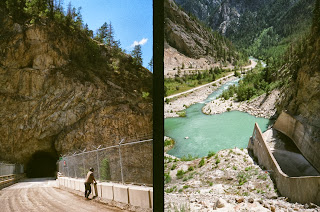 Craig has a chill on the fork in the road/tunnel/dam zone up in the Highline. Great windy spot to dry wet cloths if you got caught in the rain. fron this spot i think you can get back and forth from hurley to the Highline 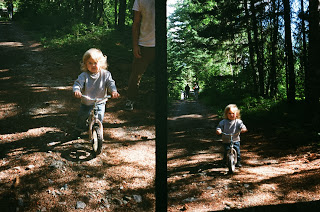 The next generation of the Filthmode is coming along nicely! dirt first training sessions with Henry and Arrow on the family commune on the highline. 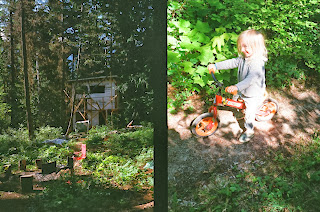 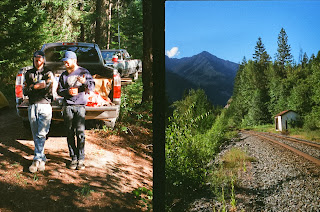 Beau and Ty talk shop, pop top, non stop. all this and the cabin is on the train tracks 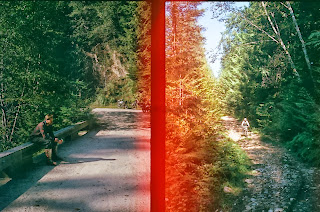 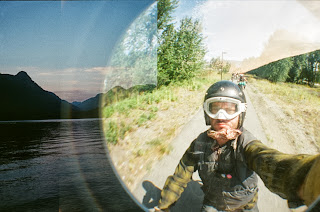 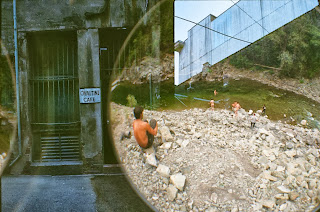 We did the KVR this year and Keddie had 3? flats 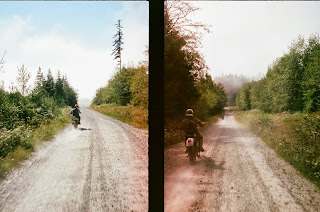 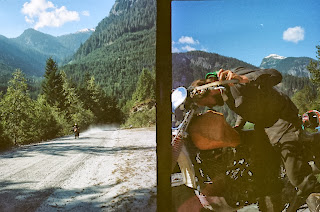 We ran out of gas on the way out from the top of the squamish valley road and had to steal gas from a friends house. 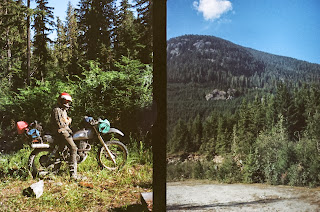 Brock on the mega machine franken-T 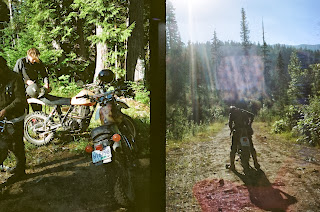 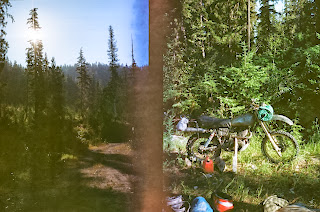 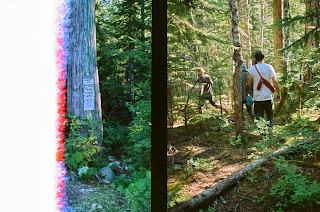 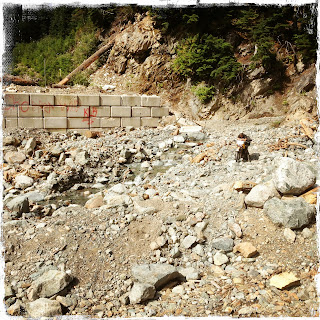 We also did the Goth's roll to Norton Lake again this year. Skinny pete doing the obstical course section. It was easier this year than last year 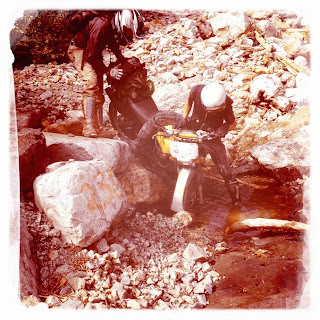 We all went around this deep watering hole but pete tried to ride it out....it didn't work 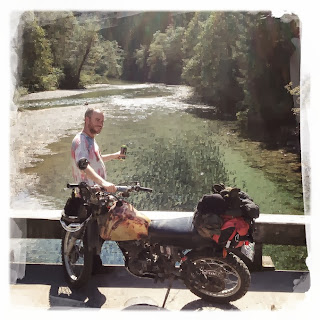 This was my first time seeing the salmon spawn and i was blown away! 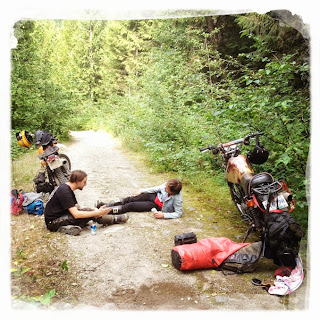 Keegan lost a ratchett strap and it thrashed his (actually not his bike) main seal causeing all the oil to leak out of the bike. We are almost at Norton lake and Trevor manned up and went and scrounged up like 12 L of oil from the marina. the bike made it out running on gear grease! 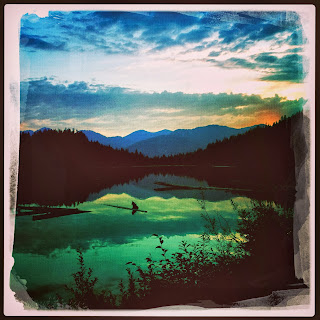 until next time we meet summer.......bone